Ever your mind drives the question of why we use semiconductors instead of iron in computers or how the modern periodic table help scientists or researchers put their fingers on to characterize the particular elements. For advancing technology and future research, the periodic table helps scientists identify the complete information about elements like atomic mass, ionization, symbols, etc. It also helps to recognize those elements that have yet to be discovered.

What is a Periodic Table?

What is Block in a Periodic Table?

Charles Janet, a Biologist, and lepidopterist termed the Block a set of adjacent element groups unified by atomic orbitals whose valence electron is assigned. These blocks are characterized as S, P, D, and F blocks based on the spectroscopic lines of atomic orbitals.

Block names s, p, d, and f are derived from describing spectroscopic lines of atomic orbital that are sharp, principal, diffuse, and fundamental.

The general electronic configuration of S Block(Group-1) elements are

The general electronic configuration of S Block(Group-2) elements are

When the last electron of elements occupies any of the three P orbitals of their respective shells, recognized in groups 13,14,15,16,17, and 18(except helium) are known as P block elements. Not more than six electrons can accommodate in the set of P orbital. Elements in the P block are assigned from group 13 to group 18, including the boron family, carbon family, nitrogen family, oxygen family, halogen family, and neon family. The total 35 elements in the p block include metal, non-metal, and metalloids, and the general configuration of P block elements is ns2 np1-6.

Actinides are the second group of the F block element in which elements from 89 to 103, most of them are radioactive.

1. How many blocks are in the periodic table?

There are four blocks in the modern periodic table.

2. Which element is considered the heaviest element in the modern periodic table?

Uranium(atomic number 92) is the heaviest element in the modern periodic table.

3. What is Aufbau Principal?

According to the Aufbau principle, the electrons should be filled in lower energy atomic orbitals before filling in the higher energy orbitals.

Hydrogen is the lightest element in the modern periodic table.

5. How to learn the modern periodic table? 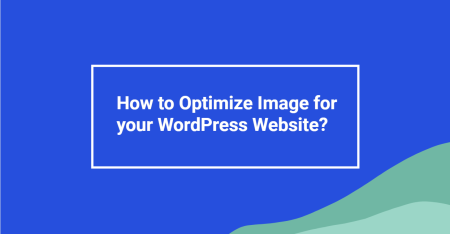 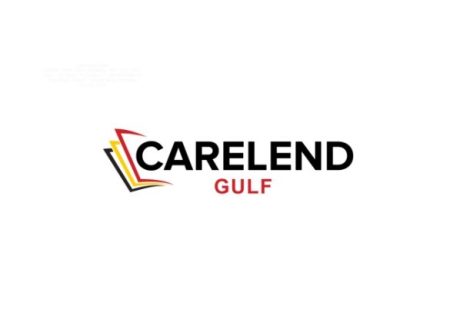 How to Become a Nurse in Germany (Guide for Dubai Nurses) 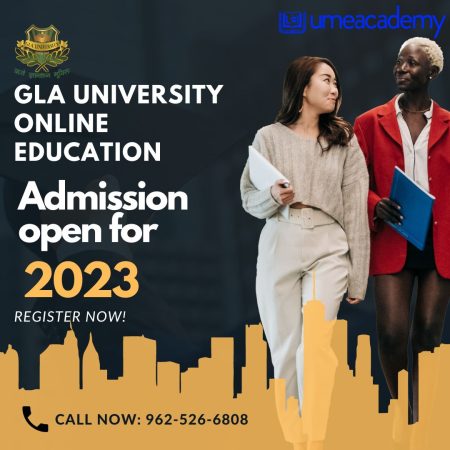 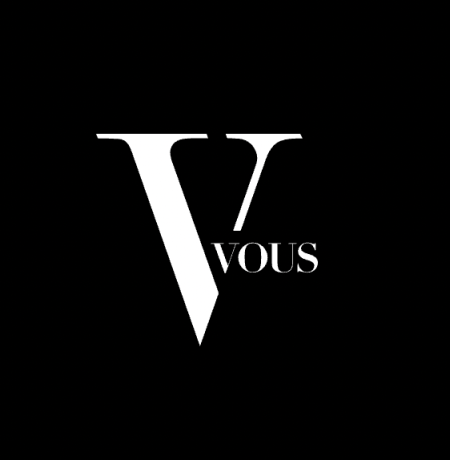 SEO Dubai – How We Can Benefit Your Business